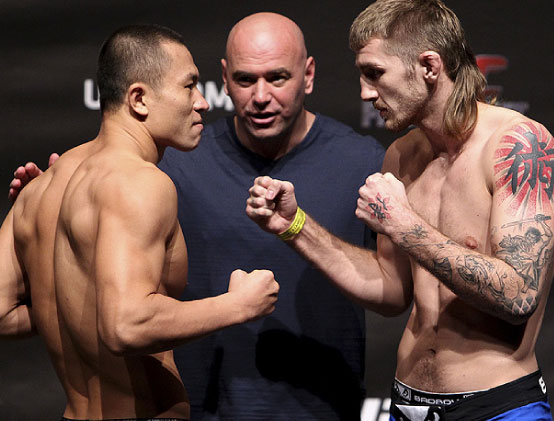 A lifelong martial artist, Danny started training at the age of 10 and quickly realised this was more than a hobby. By the age of 18 he had opened his first gym in Doncaster and was already training fighters as well as competing himself.

Starting out in traditional martial arts, then moving on to compete in boxing, kickboxing, grappling and amateur MMA before eventually turning pro in 2008. Danny has fought all over the World and amassed an impressive fight record with over 100 fights, and more than 80 wins to his credit. During this time, fighting for organisations such as the UFC and Bellator, Danny was also coaching full time at AVT, running one of the biggest stables of fighters in the UK.

With experience as a pro boxer, kickboxer and bare knuckle boxer he also holds a 2nd degree black belt in Brazilian Jiu Jitsu, and is well known for his submission skills after scoring the first submission via “Twister” in Bellator history.

As a coach he has knowledge in all areas of game both from a technical perspective, and also from managing and promoting fighters which is very important for those wanting to reach the top!